In the mid 1960`s Alejandro began work on new sport prototypes with the hope that he would create interest in a new racing series. A commonality of these sport prototypes were that they all featured bodywork from legendary Italian coach-builders and were designed to be as light as possible.

Alejandro utilized his central backbone chassis he already developed for his first road car, the Vallelunga, as a basis for his series of Sport Prototypes or "Prototipi" in Italian. These prototype cars included the Sport 1000, 2000 and the very special P70 and Sport 5000. 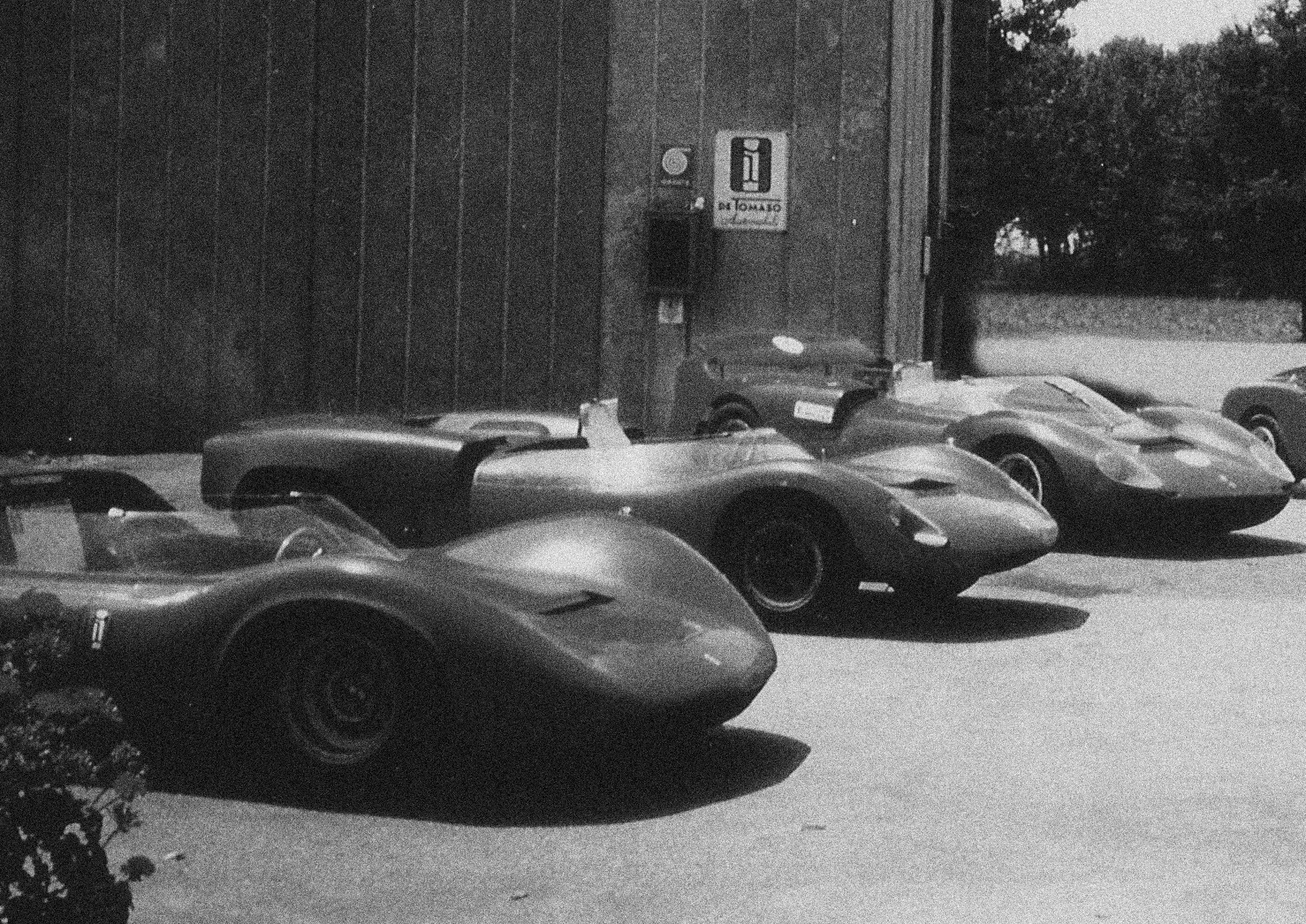 Initially there were two prototypes created, with the first being the De Tomaso - Fantuzzi Sport 1000 BRM. Alejandro used the Sport 1000 prototype to tour Europe in a self-marketing campaign to try and spur interest in a new racing series. The Sport 1000 received its bodywork from the notable Italian coach builder, Fantuzzi.

The Sport 1000 featured a sleek and low-slung aluminum body provided by Fantuzzi overplayed onto Alejandro's signature backbone chassis. The suspension design consisted of double wishbones at the front and reversed lower wishbones, top links and twin trailing arms at the rear. 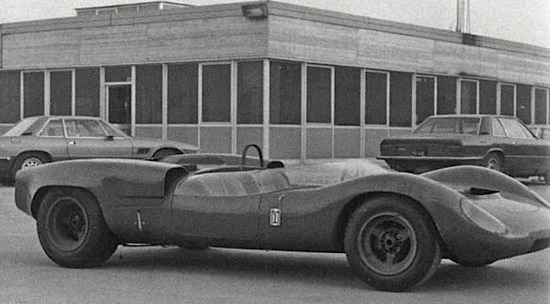 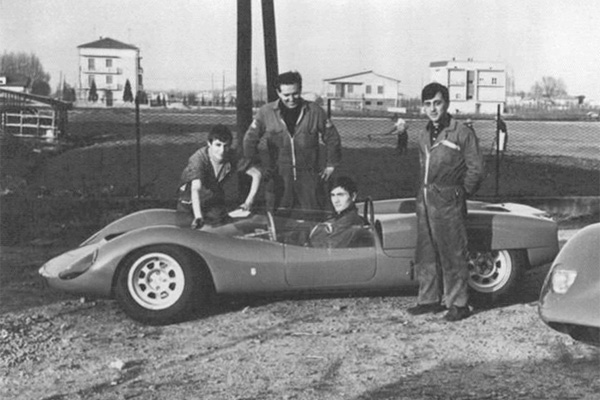 In 1964, Carroll Shelby contacted Alejandro de Tomaso as he was looking for a replacement chassis for his 'King Cobras'. Timing would prove appropriate as at that time De Tomaso had a desire to enter a prototype sports car into US and European races.

Initial funding was secured by Shelby from Ford for the Cobra programme, and from that point on they collaborated on a mid-engined open sports car project, along with American designer Peter Brock. The goal was to bring the car into production and sell to privateer racers, however... 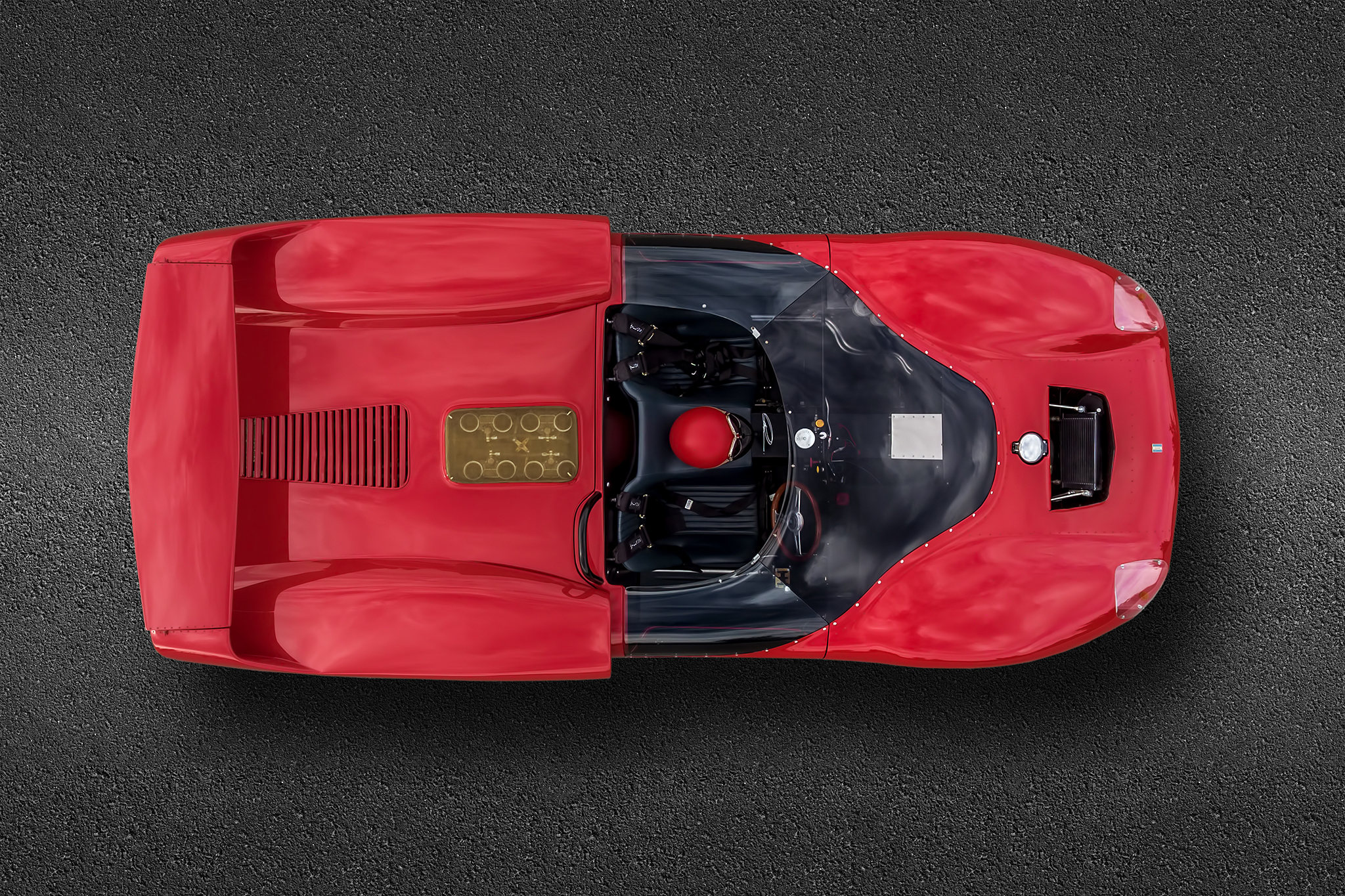 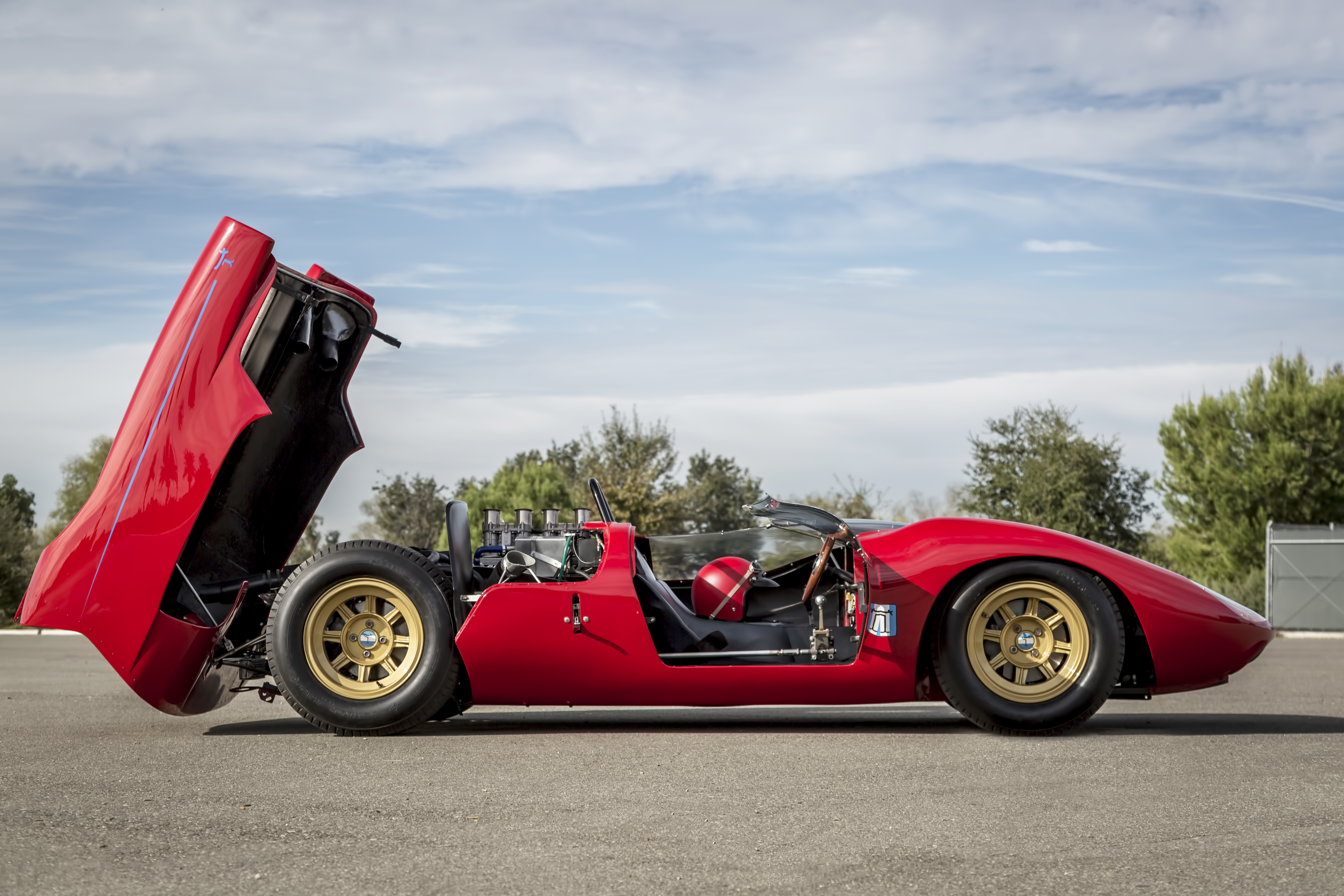 The second of the two prototypes, the Competizione 2000, although starting in development before the P70, did not appear at the Turin Motor Show until 1966. Designed by Giorgetto Giugiaro, the Sport 2000 was a superleggera, the 2000 featured a sleek and low-slung design similar to that of the Vallelunga spider. A unique feature was its chassis which was comprised of titanium with the frame also serving as a fuel tank (capacity of 120 litres).

Its engine air intakes were on the sides of roll bar structure (the 5-litre had scoops in the rear flank.) The front radiator had a low air intake with two exhaust vents on the front lid. The vehicle-wide exhaust vent incorporated four rectangular barrels of which the outer ones housed the taillights and the inner ones, the exhaust pipes and there is a notable absence of an aerofoil. 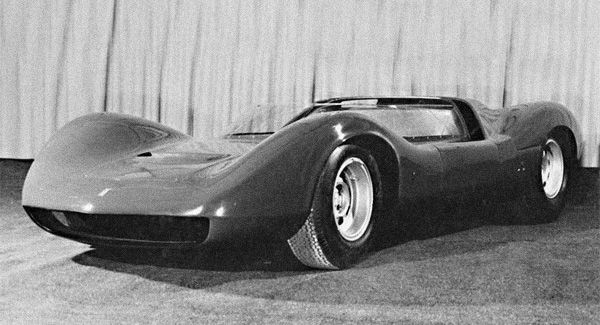 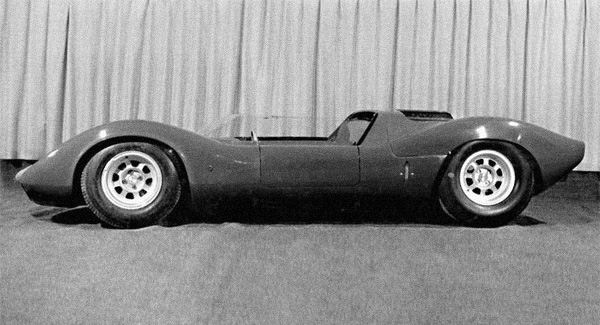