Alejandro de Tomaso’s relation with Ford first started in 1963, when he developed his first road-car, the Vallelunga. The Vallelunga was a mid-engined grand touring car that featured a four-cylinder Ford Cortina engine. After the Vallelunga, De Tomaso collaborated with Carroll Shelby and Ford to develop a replacement chassis for his 'King Cobras’ featuring an Italian body, however that project (the P70 Program) didn’t go as planned, as Shelby ended up leaving to work on the GT40 program.

De Tomaso’s efforts to-date had garnered the attention of famed Lee Iacocca, head of Ford North America, who instructed Ford’s product division to hold negotiations with De Tomaso. The vision was to have De Tomaso create a GT car that could be mass-produced and sold through Ford’s Lincoln-Mercury dealership network. Ford desired a car that would overshadow the Corvette and anything else General Motors could produce and Iacocca had a keen plan to leverage Alejandro de Tomaso's suave "Italian" image to promote the car.

The notion was to create a car featuring a steel unibody ‘monocoque’ body rather than the more exotic backbone chassis of the previous cars, and that was powered by a suitable Ford V8 engine mated to a production ZF transaxle. This was to be the Pantera (Italian for Panther). The design was by American Tom Tjaarda working for Ghia and its engineering was done by Gianpaolo Dallara, whom De Tomaso had lured away from Lamborghini.

The first initiative was the Pantera, the car most often associated with De Tomaso. In Italy the prototype-car was built under the code name "Tipo 874" but at Ford the project was named M.S.E for Mid-Ship-Engine. The Pantera was meant for the American market and Ford kept the rights to serve this market. Importation was handled by De Tomaso of America Inc. in Livonia, Michigan and sales and the Lincoln-Mercury Division in Dearborn looked after service. De Tomaso was allowed to sell the car in other areas of the world.

At this time, Ford was concerned from a corporate and public relations standpoint about how to best manage this new international relation and had just issued a press release proudly announcing the partnership between Ford and the De Tomaso - Ghia - Vignale holding group for “an exchange of technical services” including the “building of specialty sports cars.”

In 1970, this led Ford to acquire an 80 percent interest in Ghia and Vignale from Rowan and Alejandro. Iacocca was appointed chairman of the newly combined entity and De Tomaso continued as head of his own firm, but ended up relinquishing his management positions at Ghia and Vignale after the deal was closed.

In March 1970, the Pantera made its North American debut, a few weeks after its Modena Premiere, at the New York Auto Show. Journalists were impressed and noted the Pantera’s design made the Corvette’s look bloated and bland in comparison, and predicted that they had seen the future of sports cars.

In 1971 approximately 300 Panteras were sold in Europe and when the initial cars arrived in the U.S., it was became apparent that further refinement was required, however an constant evolution and improvement process rectified these issues and the Pantera was a true bargain.

However, in 1973 a combination of the oil & gas crisis and the U.S. emissions requirements caused Ford to lose interest in the Pantera program and in shortly thereafter the parties separated in 1974.

Several 1975 prototypes and alternative were shown, but it was just the wrong time. It was unfortunate but importation stopped at the end of 1974. Lincoln-Mercury claimed that 6,091 Panteras had been brought to the U.S. by then. 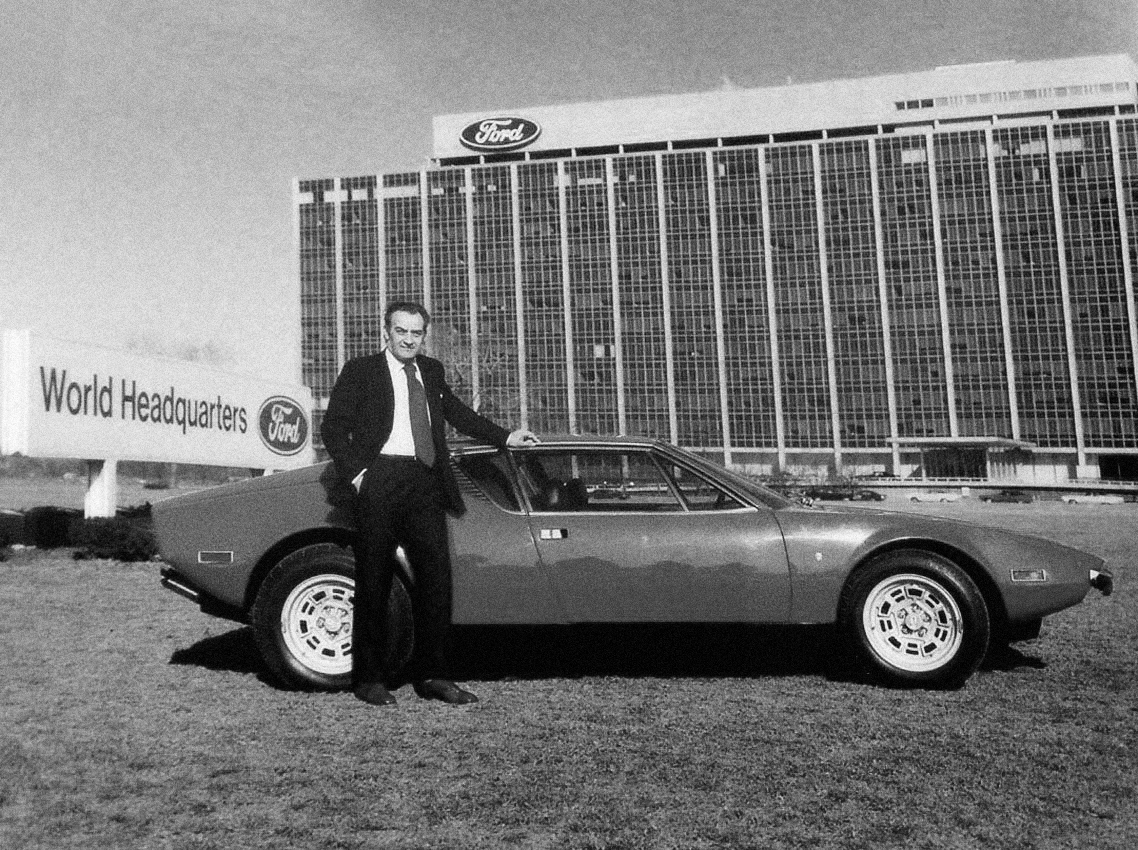 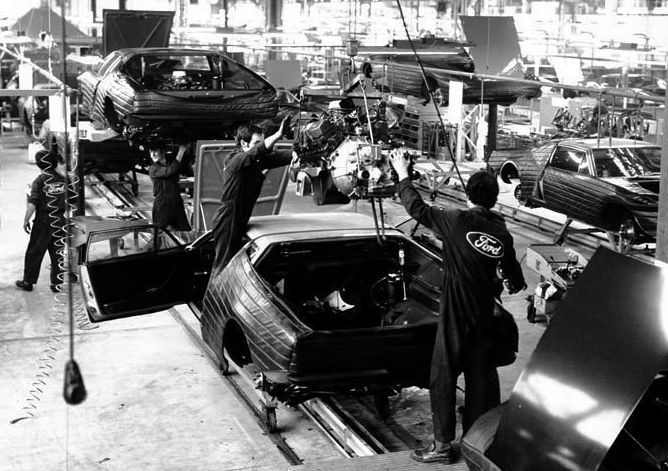 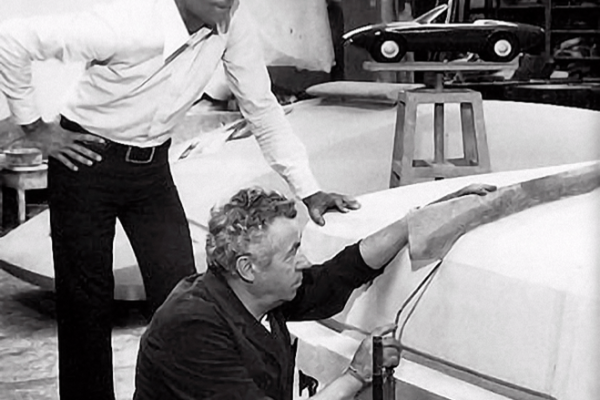 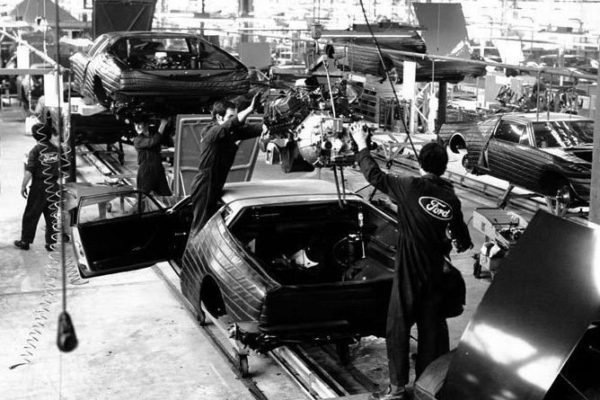 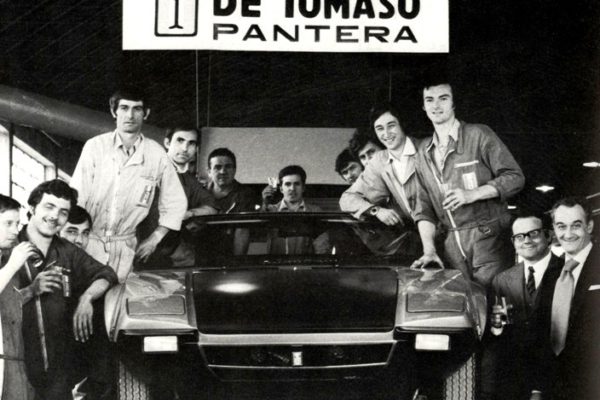 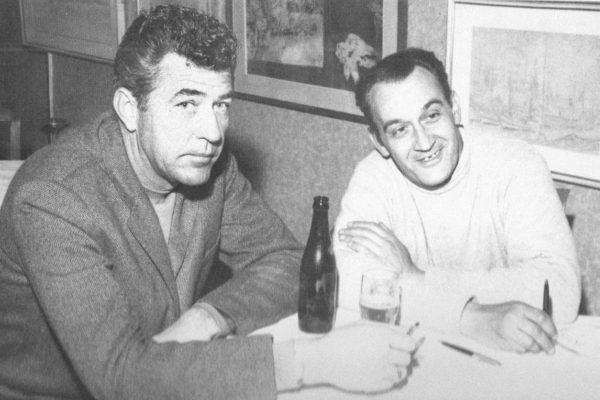 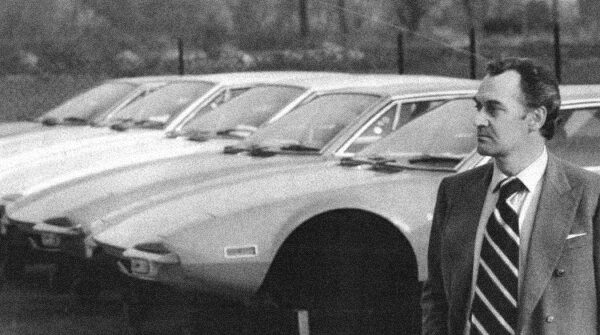 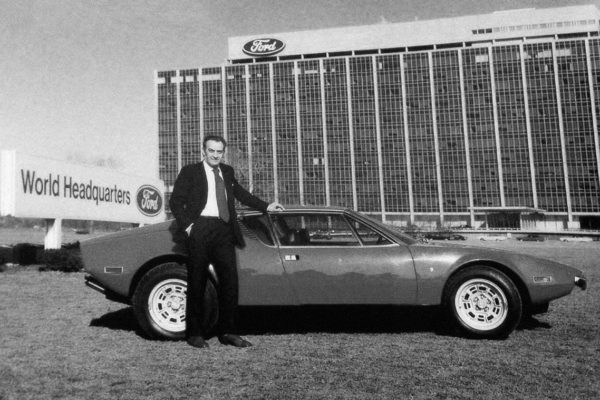 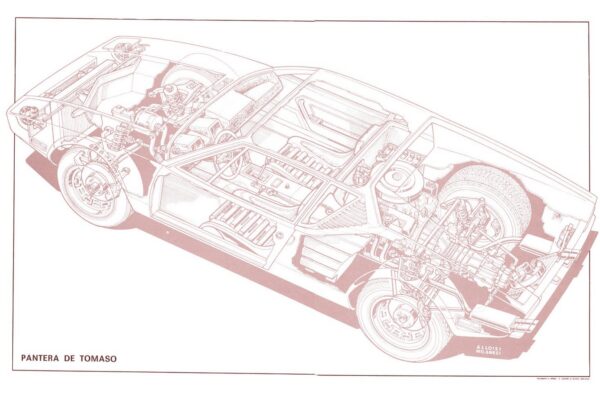 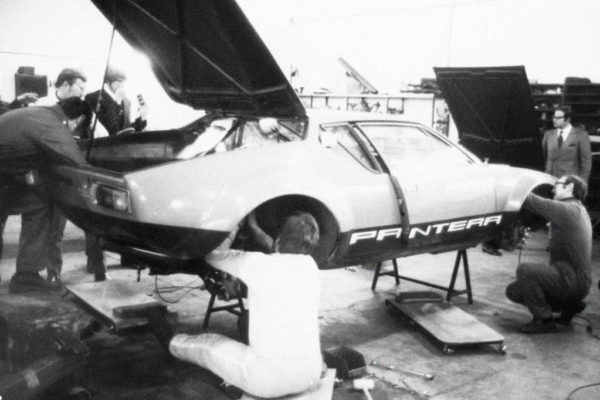 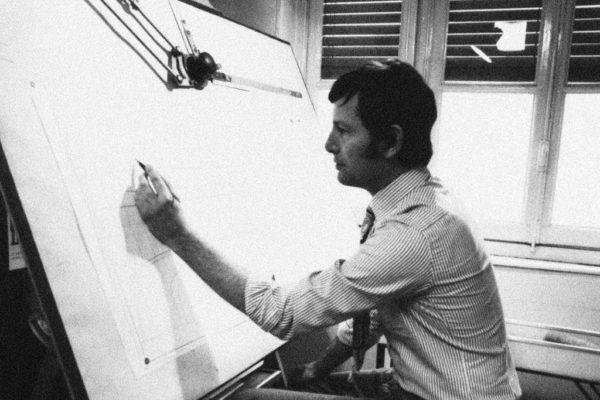 De Tomaso's third and highest volume road-going production model was the iconic Pantera. In 1970 the Pantera debuted with a brand-new high-volume design concept, one which embodied the core pillars of De Tomaso which combined the muscle power of an American V8 with signature Italian styling whilst offering world-class performance at a fraction of the price of its competitors. 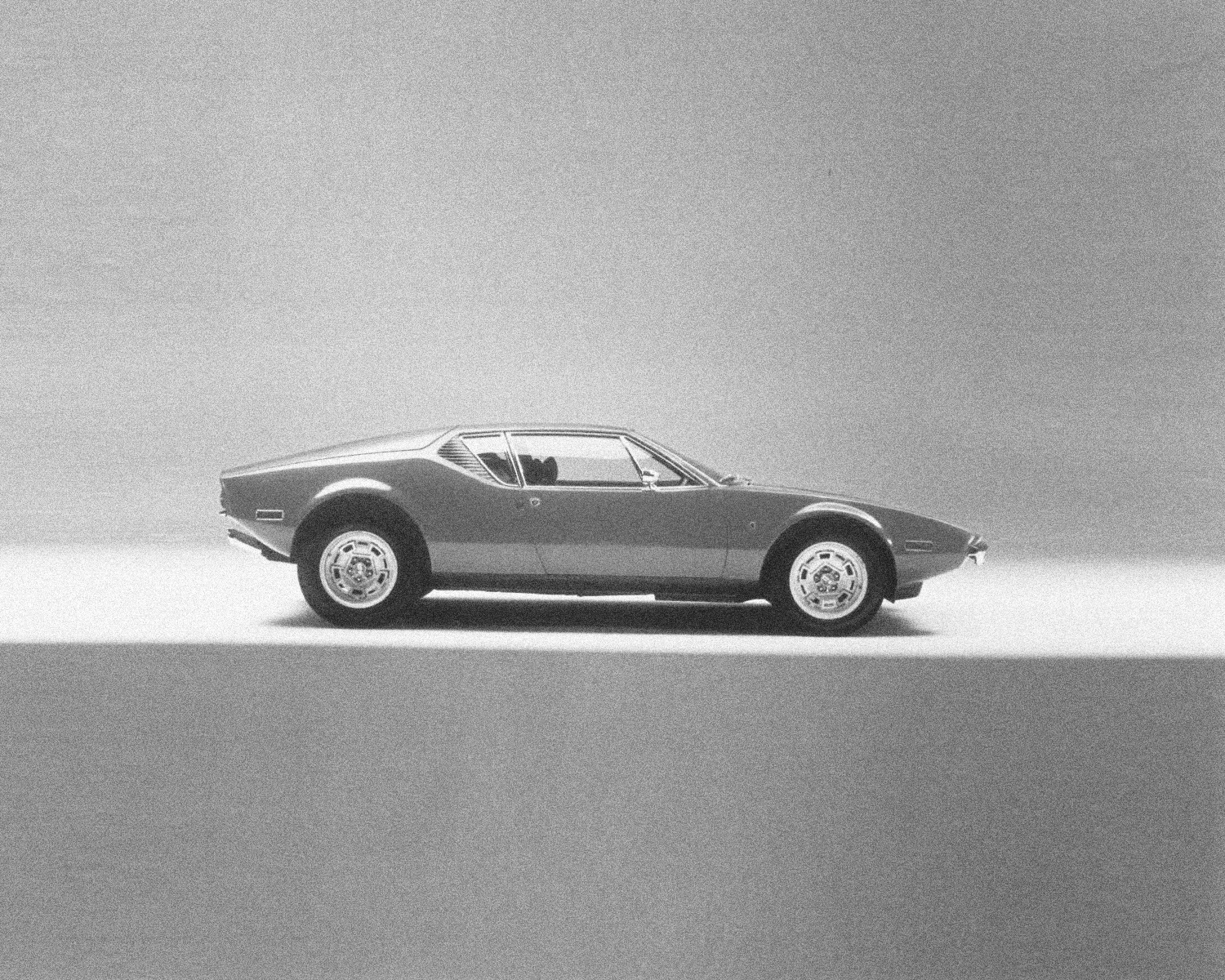